Have you tasted any wines made of Ezerjó grape variety? Do you have opinion about it? Please, share your thoughts with us, we would be delighted to hear your thoughts. We won’t stop until we collect 1000 thoughts of Ezerjó (meaning “Thousand Good”)

“While visiting Kunság I tasted the Ezerjó grape for the first time. A very nice new acquaintance! I enjoyed very much the refreshing Frittmann Ezerjó FPV 2017, aged for a few months in oak barrels, with aromas of dried fruits, citrus and white flowers.” 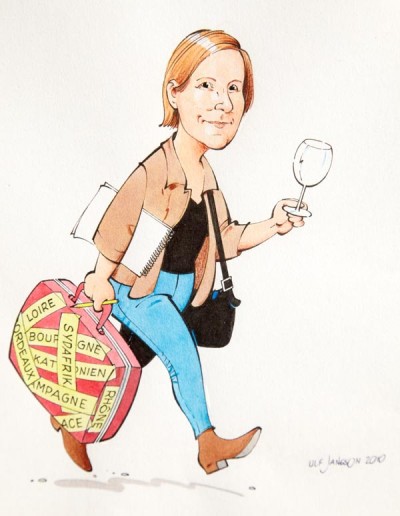 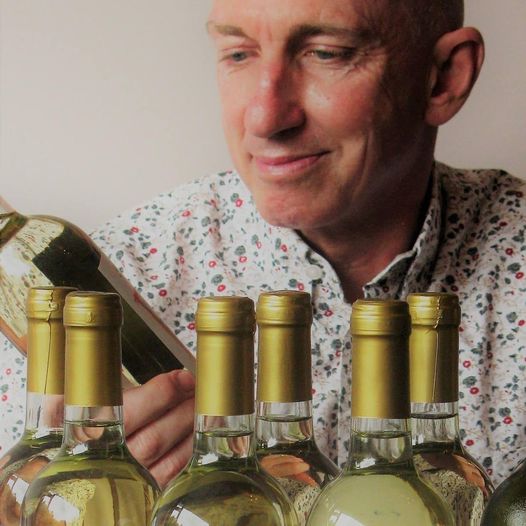 “My first impression was that Ezerjó produces simple, refreshing, zesty wines. But, as I explore this Hungarikum, I discover there is much more to it – and that it is capable of producing oak- and amphora-aged whites, as well as sparkling wines. In fact, many ‘good things’.” 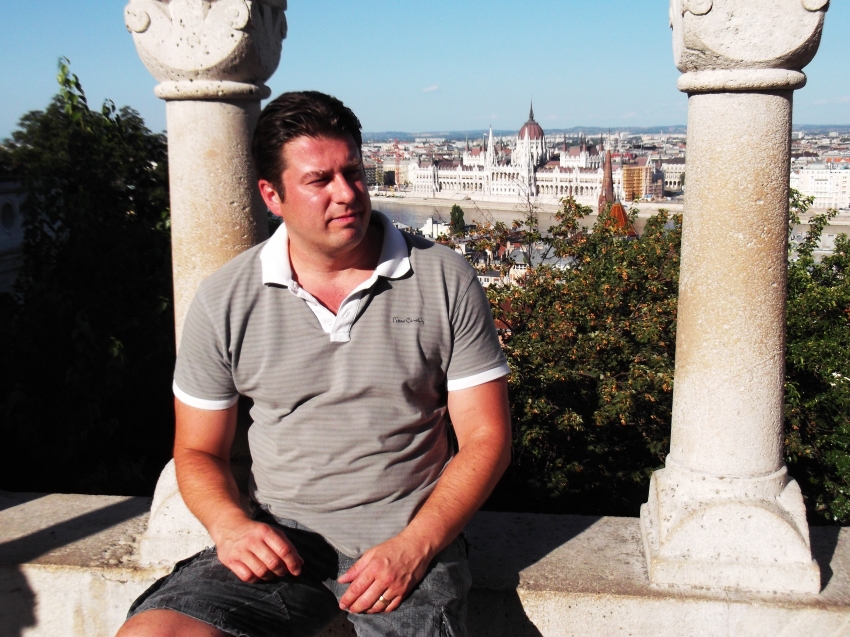 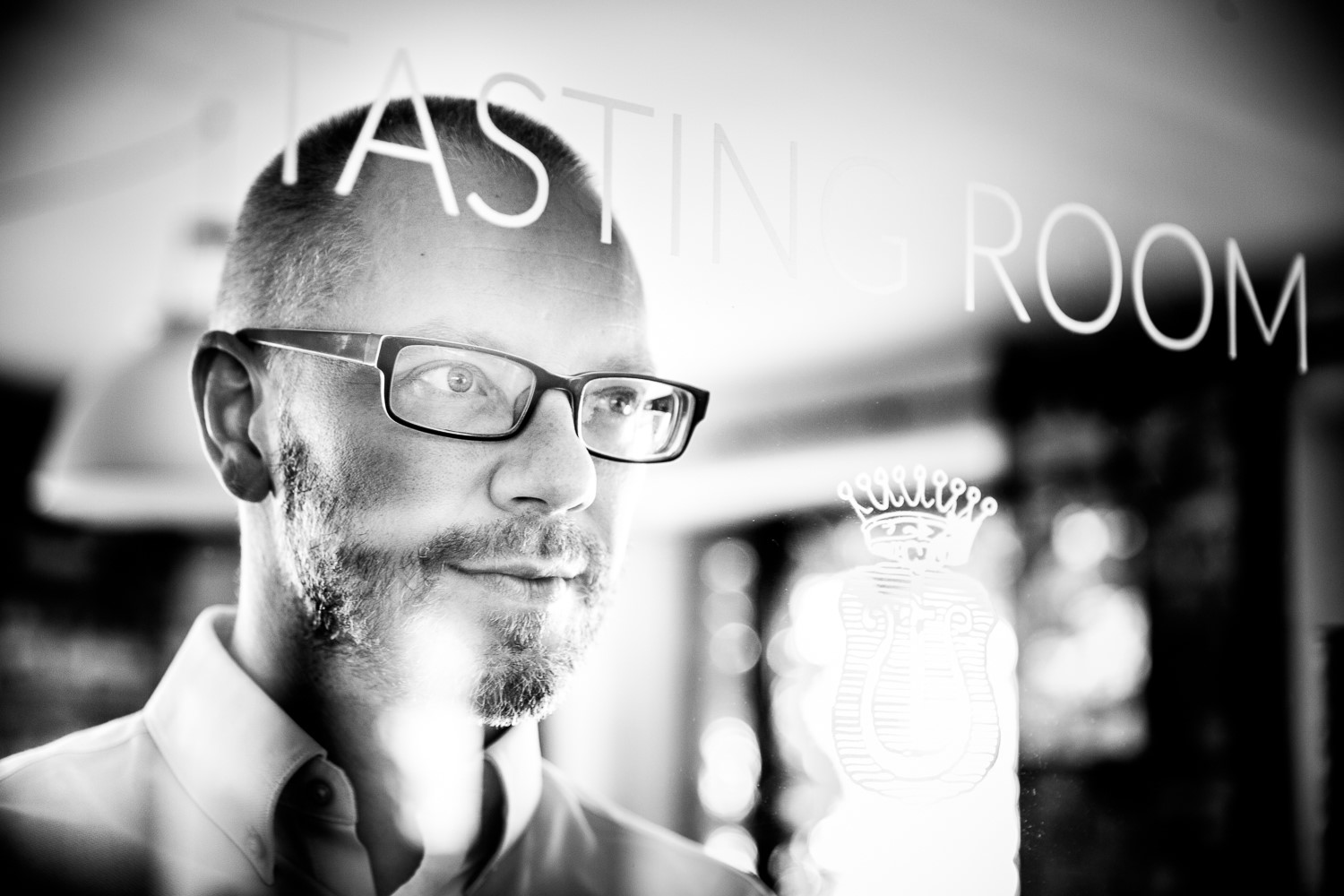 “I see Ezerjó as one of the most exciting Hungarian grape varieties, with great potential to make distinctive, intense yet refreshing wines in a very contemporary style.”

“Spring in a glass! Difficult to pronounce at first, though. Lovely encounter with Ezerjó on its home turf.” 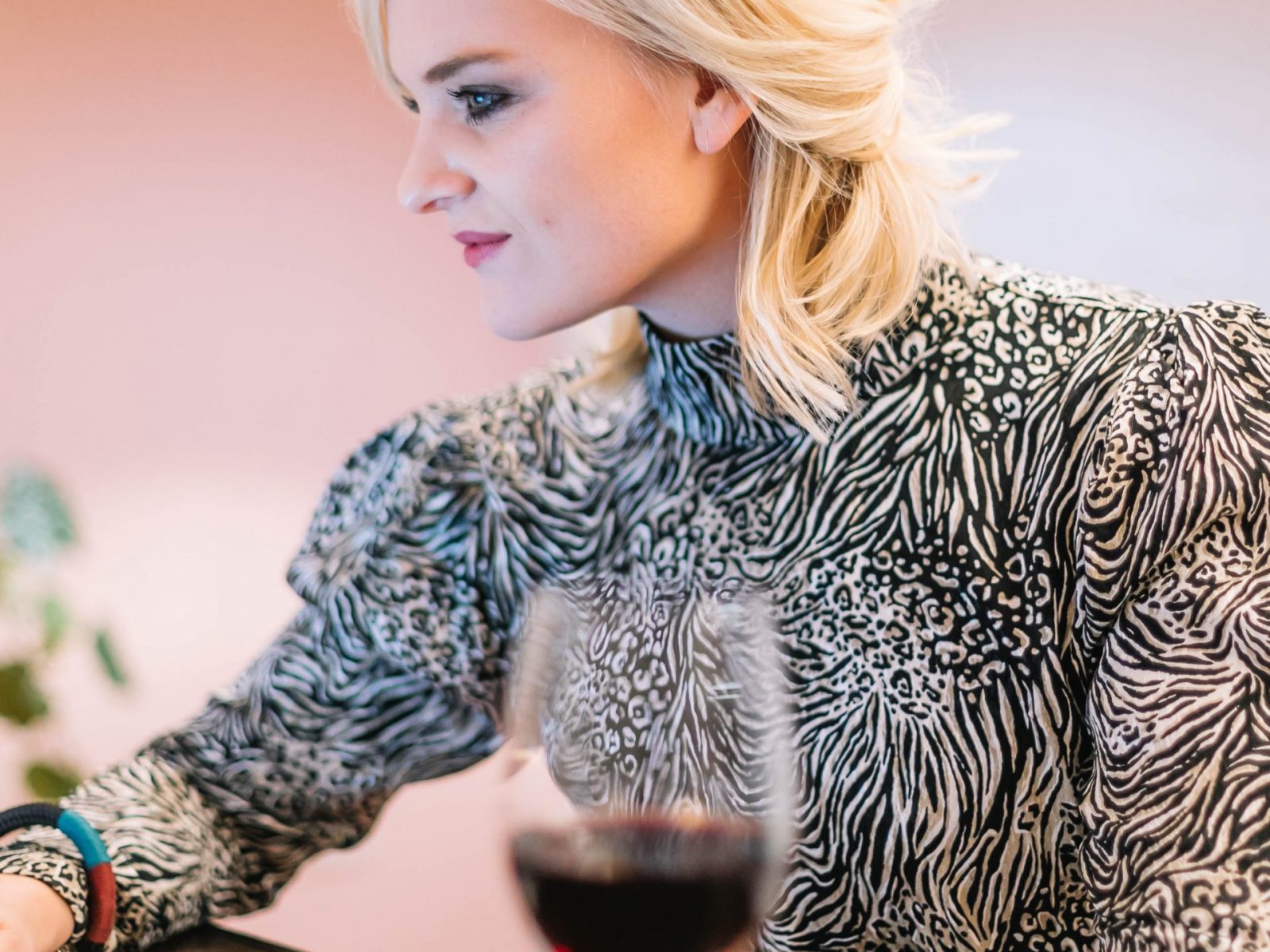 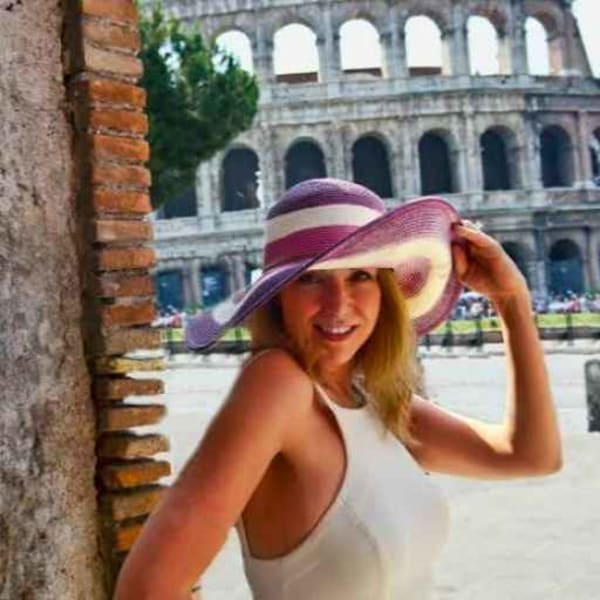 “On my recent visit to Hungary, I was impressed with diversity and flavours of the Ezerjó grape variety. It definitely deserves to be better known across the world.”

“Hungary has managed to preserve a lot of local grapes, especially whites. This is a precious legacy, as we can’t imagine how many grapes in all countries were lost because of phylloxera. It is time to re-evaluate this legacy now. The image of Ezerjo, for example, has changed several times. During the Habsburg era this grape was praised for its high acidity, and thus the ability to “travel” safely to Wien and even further. Back in those days there were even aszu wines made from this variety, and these wines had an exceptional ageing potential. In the Soviet era Ezerjó was extremely popular because of its high yields, and the wines were, well, neutral. This was one of the reasons why, after the regime changed, Ezerjó became an outsider. The other important reason was the grape’s susceptibility to fungal diseases and frost. Now there are only 369 hectares of Ezerjó left, almost 10 times less than 20 years ago and almost 40 times less than 50 years ago. Is it time to ring the alarm, or maybe we could just forget the grape with such a beautiful name?

Well, there are reasons why it was called “a thousand blessings” or “a thousand good things”. Yes, it is relatively neutral, but is this a problem? We all know another grape that is also quite neutral, it is called Chardonnay and it is the world’s favourite. But remember the ABC (Anything but Chardonnay) motto which was very popular because there was an ocean of low quality wines made from this variety.

Modern technology, together with know-how that was unavailable 50 or even 20 years ago allow winemakers to make wonders. And Ezerjo could be just the right material to craft masterpieces with. Yes, it is neutral, but it can express terroir and the winemaker’s vision: just look how different the wines from Mór and Soltvadkert could be. Ezerjó has it all when it comes to the production of sparkling wines: its neutral aromatic profile and high acidity are certainly considered as advantages here. Well, you could make literally everything, from light, easy drinking summer wines to medium-bodied barrel aged or even sweet wines. That’s what the name could mean: you can make a thousand good things if you know how to make them.” 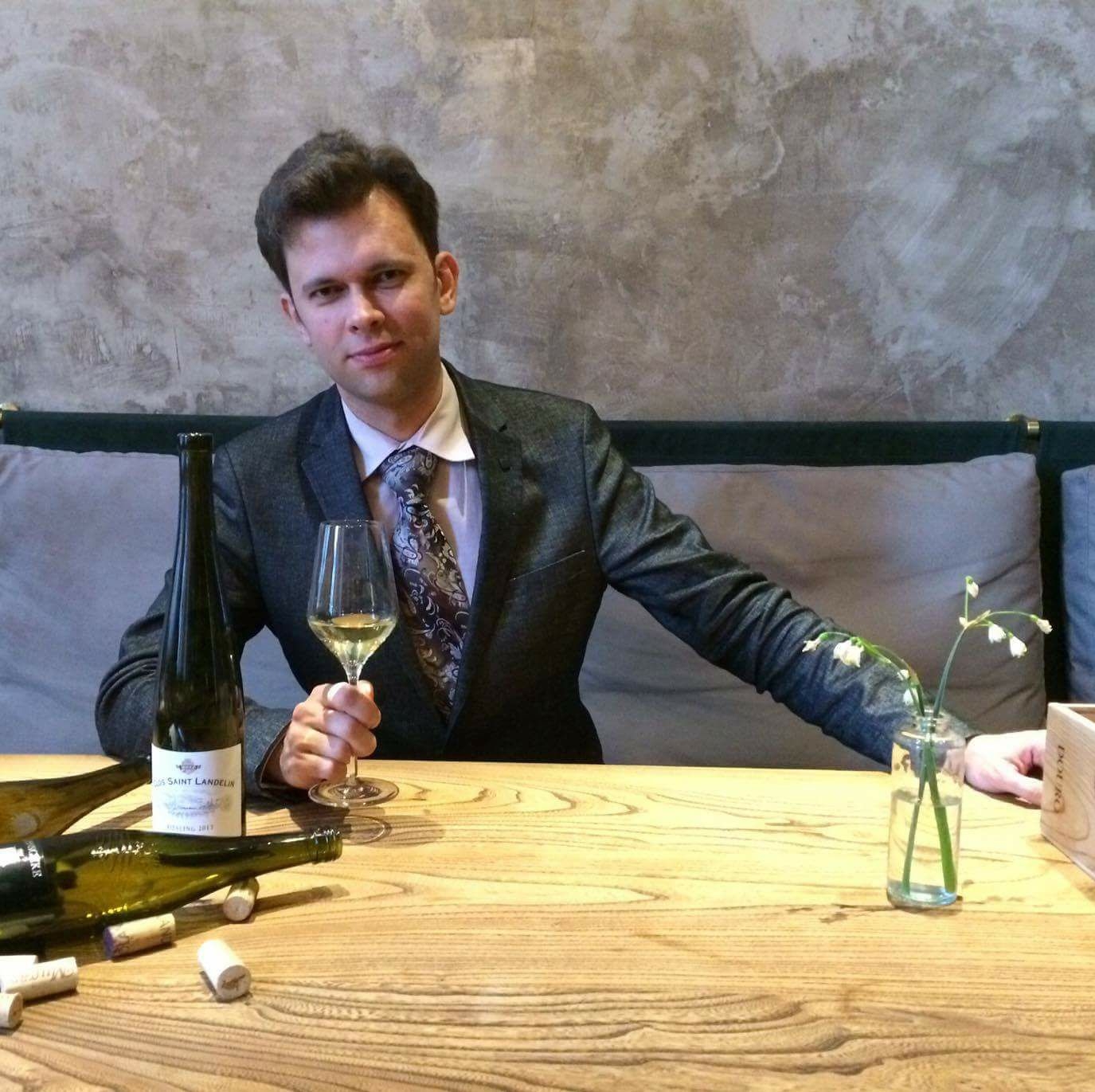